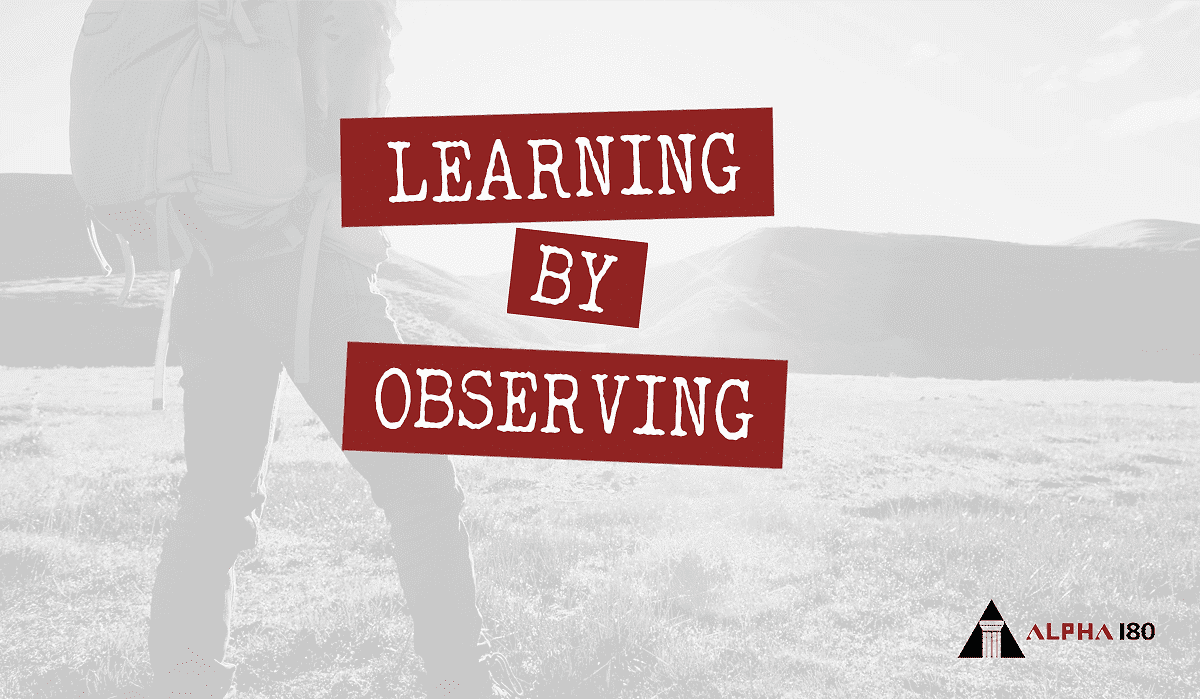 On a trip to Kenya, I was blown away to find that our interpreter, a man who had lived nearly all his life in China, spoke not only exquisite Swahili, but also perfect English. I asked him how he had gotten so good at both, and he told me that he had decided to spend time where only these languages were spoken, where nobody spoke Chinese, and that it forced him to adapt, to learn and that when he gave himself no choice but to make these changes, they became his focus and his passion, and that he viewed it as an accomplishment to learn and change quickly.

This attitude has remarkable lessons that can be lent to recovery and to learning a different way of living. There are so many wonderful communities focused on recovery, integrity and contributions to self and others, Alpha 180 of course being one of them. Time and time again, whether it’s here or elsewhere, I see people who are confused and in need of change yet unsure where to start. Usually, they arrive and observe the people around them, and take their lead. It is not required to know each and everything they need to do to quit using and to take strides to building a happy and healthy life, it just takes being willing to watch and learn.

As humans, a major way we learn is by observation. It need not be formal either, and frankly, the best lessons happen when something unexpected happens in front of us and we see how it has an impact. That is why simply joining a recovery group has such an impact, because the positive aspects of those already there become easily engrained in the new person. This by no means takes away one’s individuality, but rather, by learning from the good habits of others, a person can become a more self-sustaining individual going forward, which frees up massive amounts of time and motivation to pursue who they truly are.

So, do you want to make a change? Do you know there are people who have turned something within them around? Then find them and spend time around them, because the evidence is in the way they live, and will be in the way you live if you spend the time and effort learning a different way of doing things today. 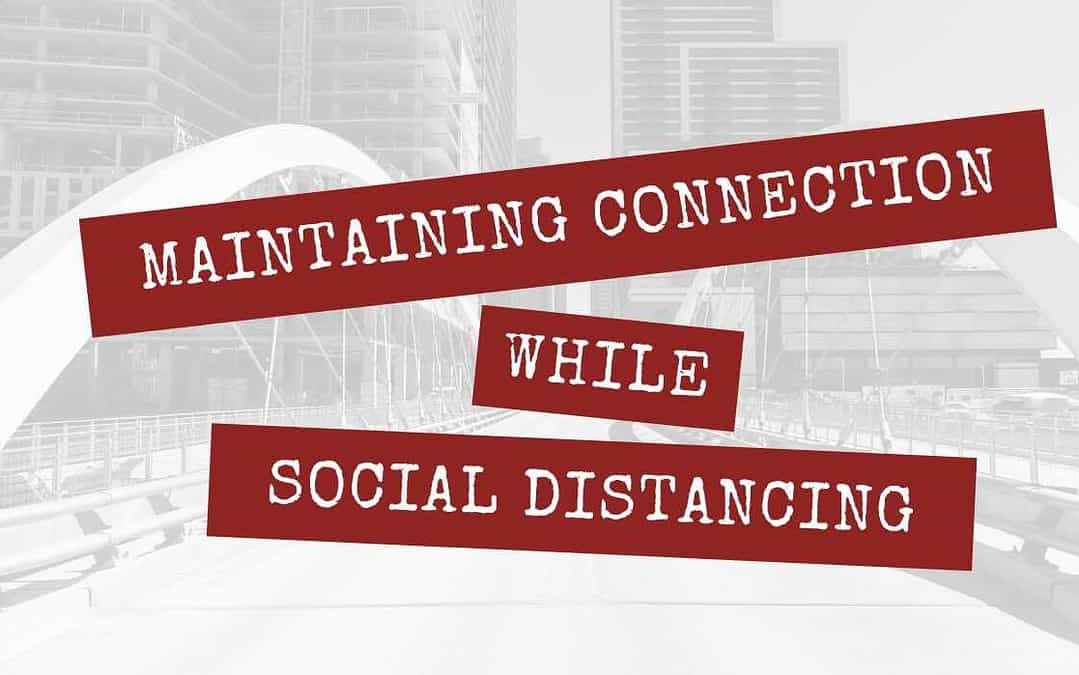 One of my favorite things we do at Alpha is our Rite of Passage experience. It is a 4-day trauma intensive that takes place at a Bed and Breakfast in the beautiful Texas Hill Country, right on the Medina River. The grounds are lush and green, and the river is bordered...

END_OF_DOCUMENT_TOKEN_TO_BE_REPLACED 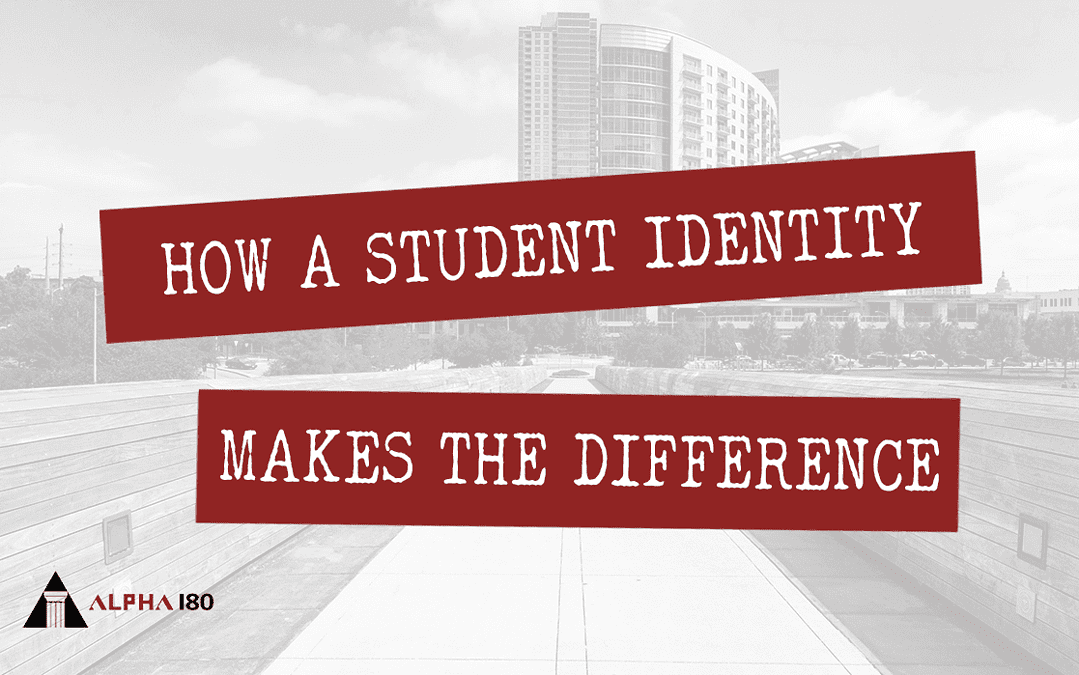 How a Student Identity Makes the Difference

END_OF_DOCUMENT_TOKEN_TO_BE_REPLACED 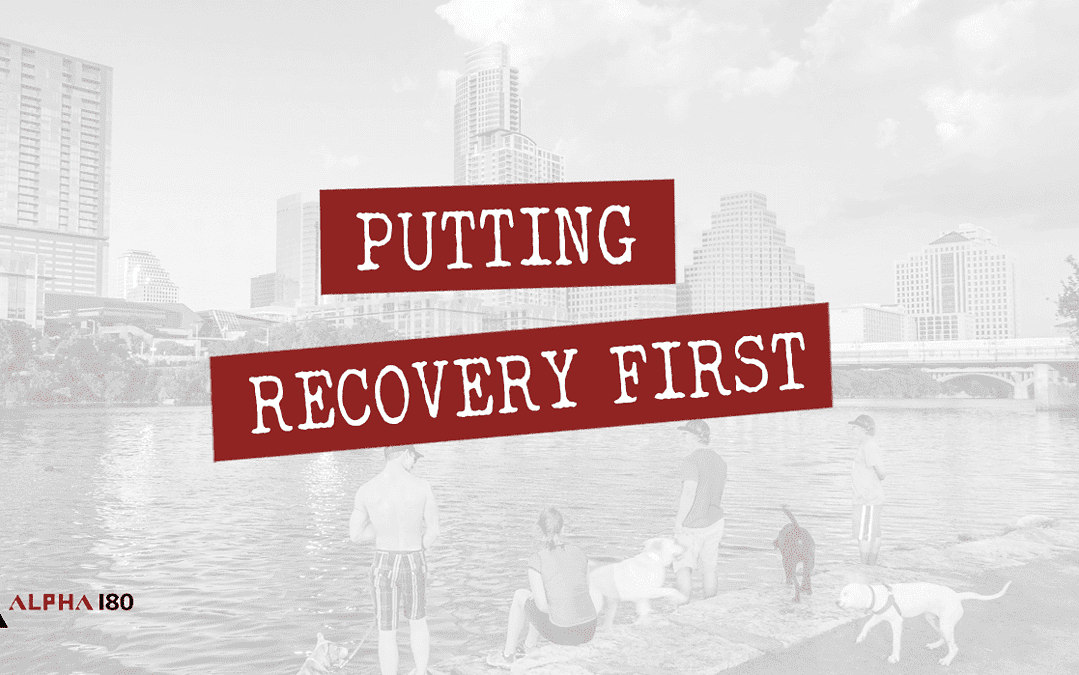 My therapist looked at me with kind eyes and said “you are a relational person.  There is no need to beat yourself up over that.  You are here to learn how to balance the person you are with the person you want to be.  That’s all we are doing...

END_OF_DOCUMENT_TOKEN_TO_BE_REPLACED 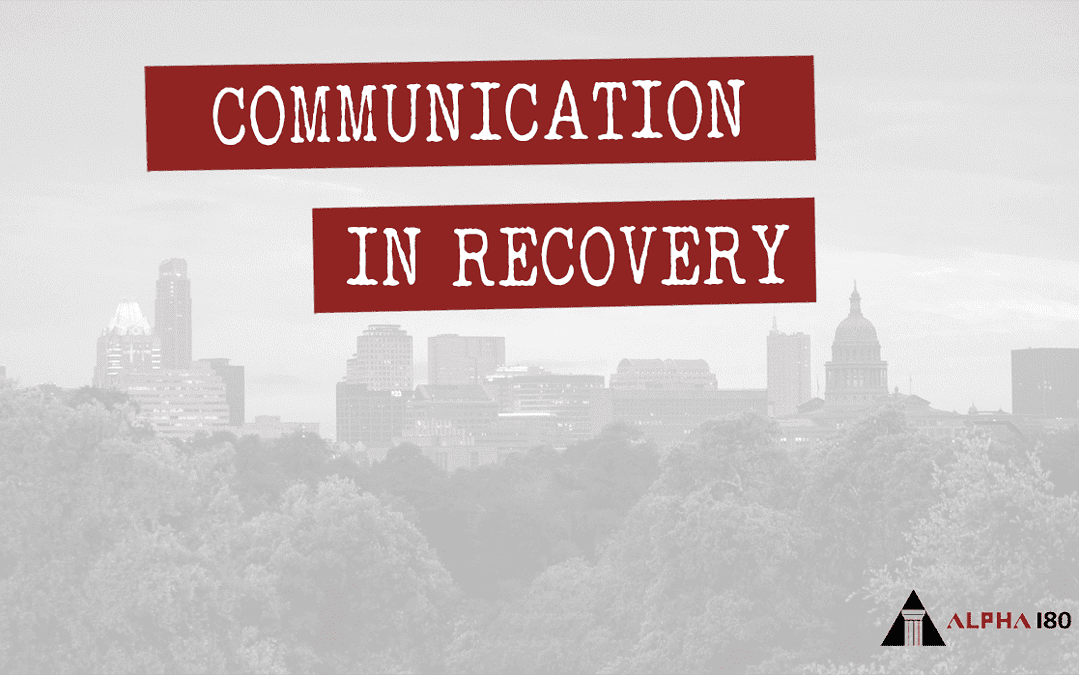 Spending time with family around the holidays has reminded me of how much my idea of healthy communication has changed over the years. Dishonesty and manipulation were such a substantial part of my addiction, as I imagine it is with most, and that certainly made most...

END_OF_DOCUMENT_TOKEN_TO_BE_REPLACED 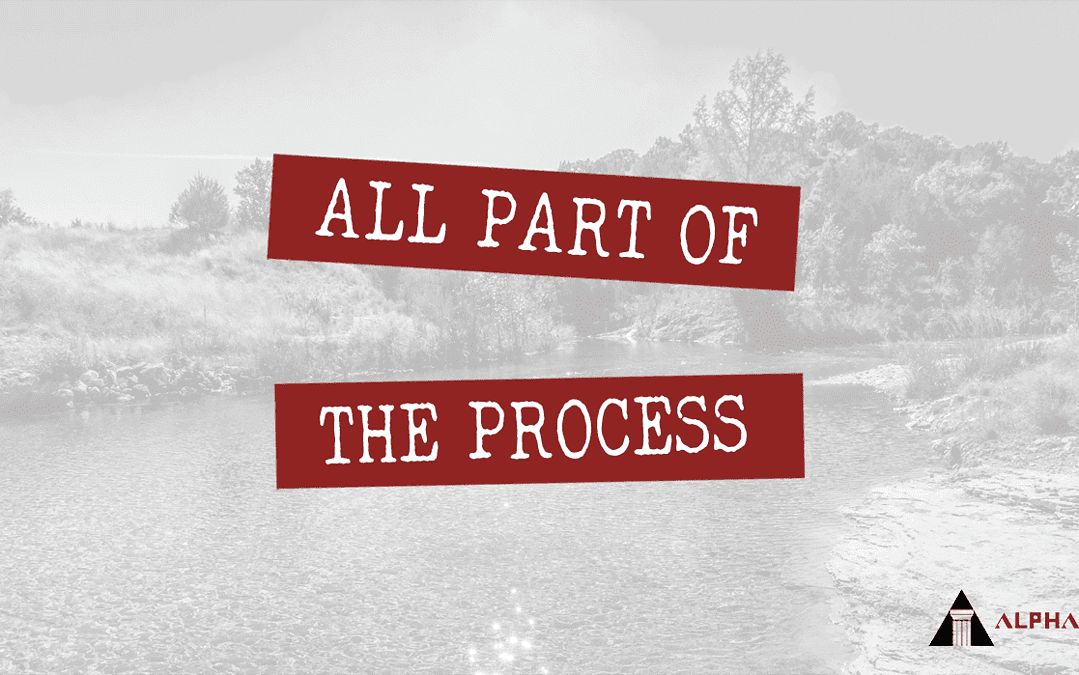 All Part of the Process

When I worked in a residential treatment center, it was all too common for clients to band together around their frustrations around the perceived restrictions and rules. After spending many precious hours of group therapy time attempting to redirect engagements...