Moving to a New City in Recovery

Moving to a New City in Recovery 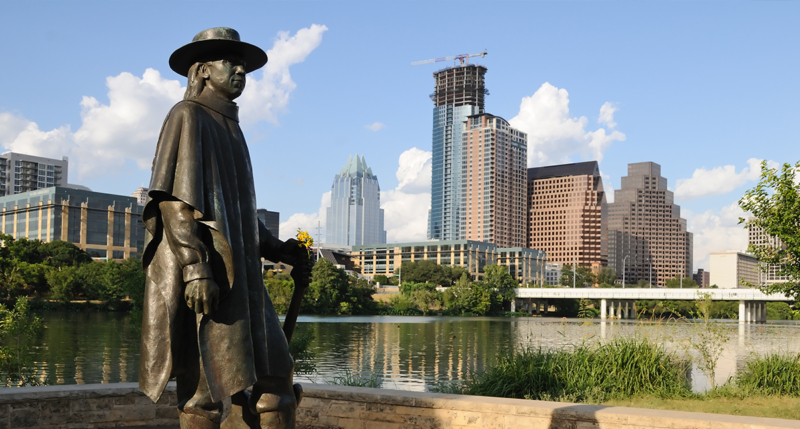 Recovery has given me opportunities and the ability to follow dreams that I never thought were possible. In the pursuit of these dreams, I have had to relocate to different cities and states to attain them. The first time I moved was when I had around two years of recovery and I was moving from where I grew up and where I got sober. I was extremely rooted in this area and I was worried about moving to a city where I didn’t know anybody. However, I had been accepted into college and had been given an opportunity to pursue a degree. I remember talking to my sponsor at the time and telling him that I was worried about staying sober at college and moving to a new place where I didn’t have a recovery network. He told me that part of being sober was taking advantage of the opportunities that were given and showing up for life.

A month later I took a leap of faith and relocated to pursue my education. My sponsor recommended hitting meetings every day and putting myself out there. I have found that getting plugged into a recovery community should be the first priority when moving to a new city. A few years later I moved again and I was a little more complacent about getting plugged into a community and it made the move much more difficult. My advice is to get a home group, get a local sponsor, get a service commitment, and tell people that you are new to the city. I also would emphasize to be patient with yourself during the moving process. In my experience, it has taken me around six months to a year until I really felt at home with a new place. However, my experience has shown that if I put my recovery first, everything falls into place.

Learn about Alpha 180’s vision for U

Please fill out the form below for more information